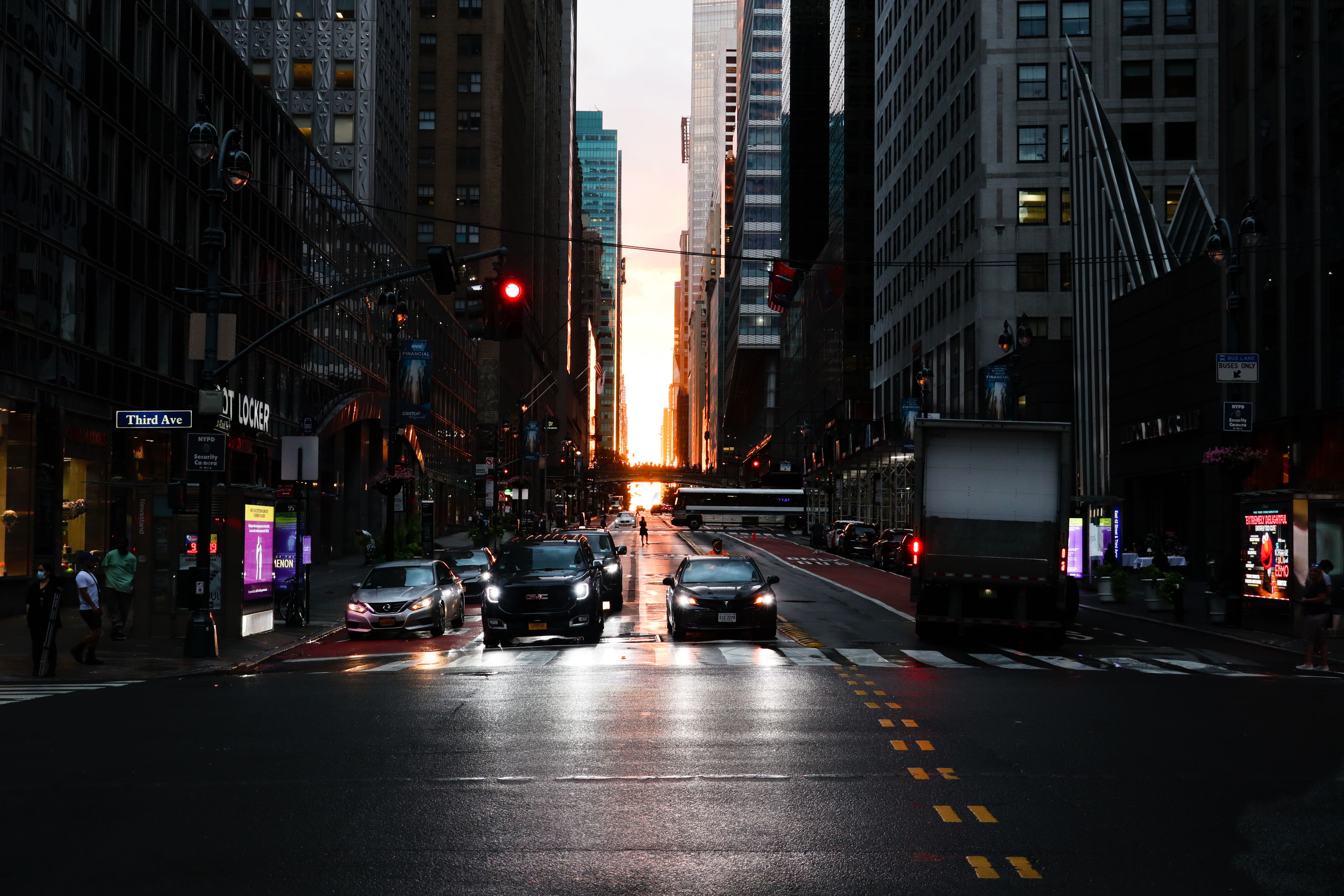 The end of an adventure

Every good story ends someday, and September 16th is the day for this amazing chapter.

As always, I don't know where to start, because I don't really realize yet, that I won't log into my professional account tomorrow for a daily meeting that I used to sometimes avoid because I was too busy working on debugging something, or trying to catch up with a tight delivery schedule.

Even if I always try to hide it, to bury it deep inside, I'm an emotional person. I've always been living with one mindset: Do it with passion or don't. So when I'm involved in something, it's always emotional.

And it's been a hell of a journey. I didn't know what to except when I decided to spend nights applying for dozens of jobs I thought I would never even get an interview for. Months went by, interspersed by appointments at the embassy, hundreds of emails and tons of documents, and here I was, on March 12th, 11PM, lost in JFK.

I still didn't realize. I was a stranger 4 000 miles away from home, barely speaking English because of the stress, feeling totally overwhelmed. Soon after, a friend I would spend the next month with brought me to my flat, what I would call home for this chapter of my life.

It's funny because the first thing I did after throwing my two little luggage into my room was to go to Mcdonald's. My philosophy teacher used to tell us that Mcdonald's is generally the first place people go to eat abroad, because they know that it will taste like home. I was laughing back then, and that's... totally what I did!

In my defense, it was one of the "restaurant" open in Fulton St at 1AM. But still!

"Aren't you disappointed to have been in NYC during the pandemic?"

I've been asked this question a lot. Of course not! It's been quite a shitty year for almost everyone. I've always dreamed of having an experience abroad, and internships are an amazing opportunity to do it.

I didn't see the City I thought I would have seen. The two first months were mostly on lockdown, my friend left one month after his arrival because it was too heavy to handle, and I didn't get to work in the office.

I could stop here and complain about how unlucky I was to find myself in this situation after all this effort.

But I'm just so glad.

I met a lot of inspiring and kind people, both personally and professionally. It will feel candid to say that, but I've friends and homes almost on every continent now (Except Africa, yet!).

Living in a co-living was frightening idea at first. I won't say that I'm an introvert, but I like having my own place when I need to disconnect. The NY housing market said no. I said please, and he said see you after you graduate. So here I was, in a 30 square foot shared room within an apartment shared by 8 people. It. Was. Terrifying.

But the weeks went by, and awesome nights, discussions and moments together replaced the fear of the unknown. It made the lockdown much easier, because this particular time allowed us to share moments we wouldn't have shared in other times, because we were all coming from different cultures, having different jobs, lives... we embraced that chance. I now know how to recognize a good chicken tikka, or how to pronounce "busy" the right way (Don't mock me, I was drunk and he had a strong Californian accent!)

My company always trusted me, and gave me responsibilities and power of speech that I don't think I would have been able to get in French companies, as an intern. It's been a lot of fun! I signed my contract thinking about development and design, and they brought me a whole training about project & client management, product thinking and concept, innovation...

I already knew back then that spending my life being a developer, a designer was a way to bring ideas to life more than a goal, and they consolidated that idea.

I'm thankful for that, they've also always been trying to pull me up through projects even if the COVID had slowed down things quite a bit. I met collaborators and friends there, people I hope to see again soon.

I didn't talk much about my overall feeling about living in the City because I already talk about it in the previous posts, but it's an amazing feeling that I don't get in Paris. The feeling that you're in the heart of the world, where everything is decided, created, designed. I'm honestly already missing that.

I can't wait to come back. Nobody knows how next year will be, but if the borders reopen, you might see me walking down Brooklyn or somewhere in the Bay Area.

For now, I'll be living near Notre Dame, Paris, going through a new academic year while preparing the 4L Trophy and tons of other projects! Oh, and as you might have seen, I've bought a camera in July! Next step, become technically good enough to stop worrying about it and unleash my creativity!

To whoever reads this until the end, thank you for being so patient, I hope you enjoyed the trip, and good luck on all you endeavors!